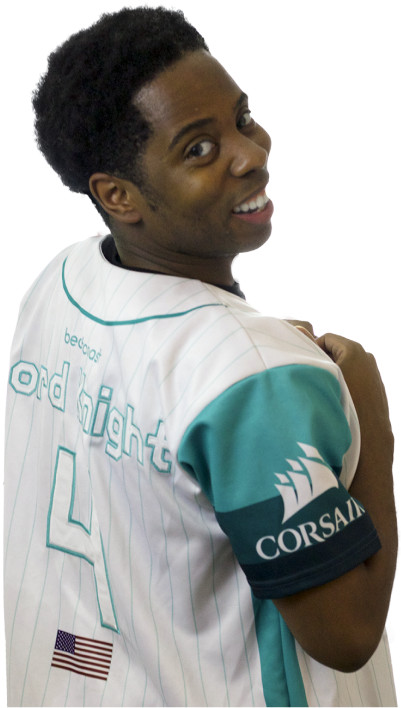 Steve “Lord Knight” Barthelemy is one of the most accomplished and recognized players in the history of competitive fighting games. Throughout his storied history competing, he has won 97 major tournaments across a variety of fighting games, and has made the Grand Finals of EVO on three separate occasions, and is recognized as a thought leader and master of any title he chooses to compete in. He is most known for playing Dragon Ball FighterZ, Guilty Gear Xrd, and Persona 4 Arena. 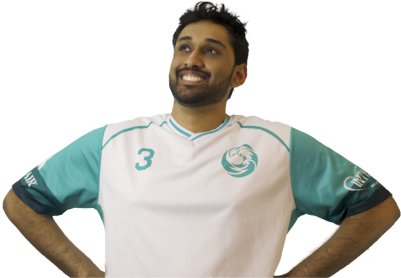