We’re happy to welcome Gabriel “LaXInG” Mirelez to beastcoast, and sad to say goodbye to Jeffrey “EvLwaffle” Haworth who has decided to pursue an offer from another team. We’d like to thank him for all the effort he put in to the roster’s run in Challenger League, and wish him the best of luck in his first season of Pro League. 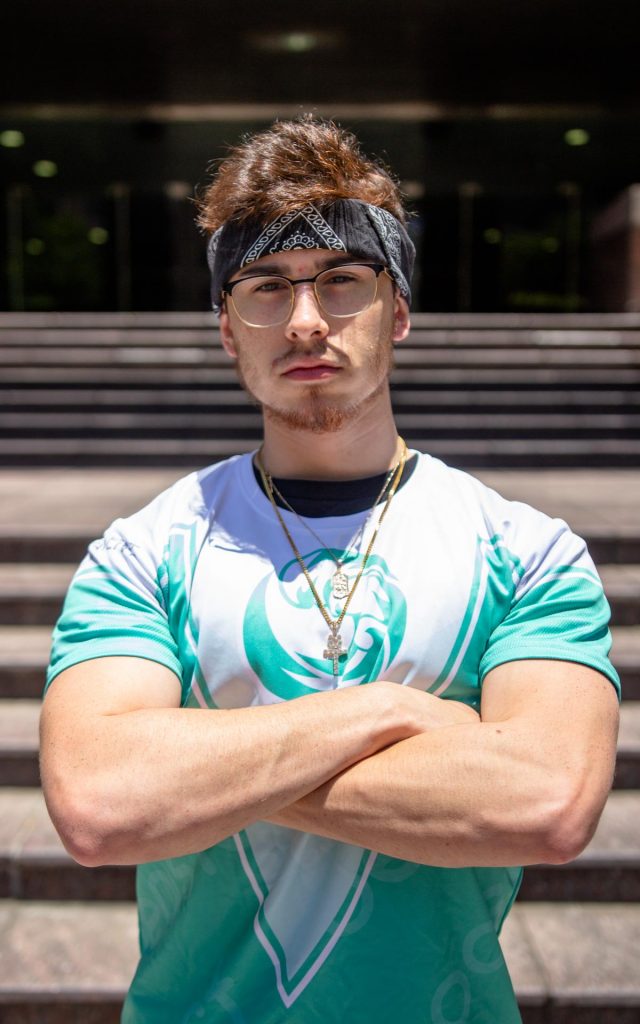 LaXInG brings a wealth of experience from his time in professional Rainbow Six Siege, where he last played for Counter Logic Gaming. He will play his first official games for beastcoast at the upcoming DreamHack Austin LAN event as we fight through the open bracket.