This team is known for their aggressive and calculated play, and they are super fun to watch. We think the South American region is the future of competitive Dota, and we’re extremely excited to support this roster and help them soar to new heights.

Beastcoast CEO Grant Zinn had this to say about the roster:

“Beastcoast has always been about supporting emerging talent and having fun, and we think this team is the epitome of that approach. Anvorgesa caught my eye at TI9 before they even stepped on to the stage. Their growth as a team over the last DPC season, and their will to win are all things that we as an organization want to promote. This was a natural fit, and we are excited to make waves with them this season!”

Captain Stinger had this to say:

The new Beastcoast roster will be making their debut in the South American qualifiers for the MDL Chengdu Major. 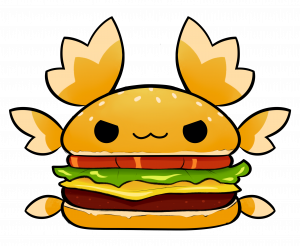